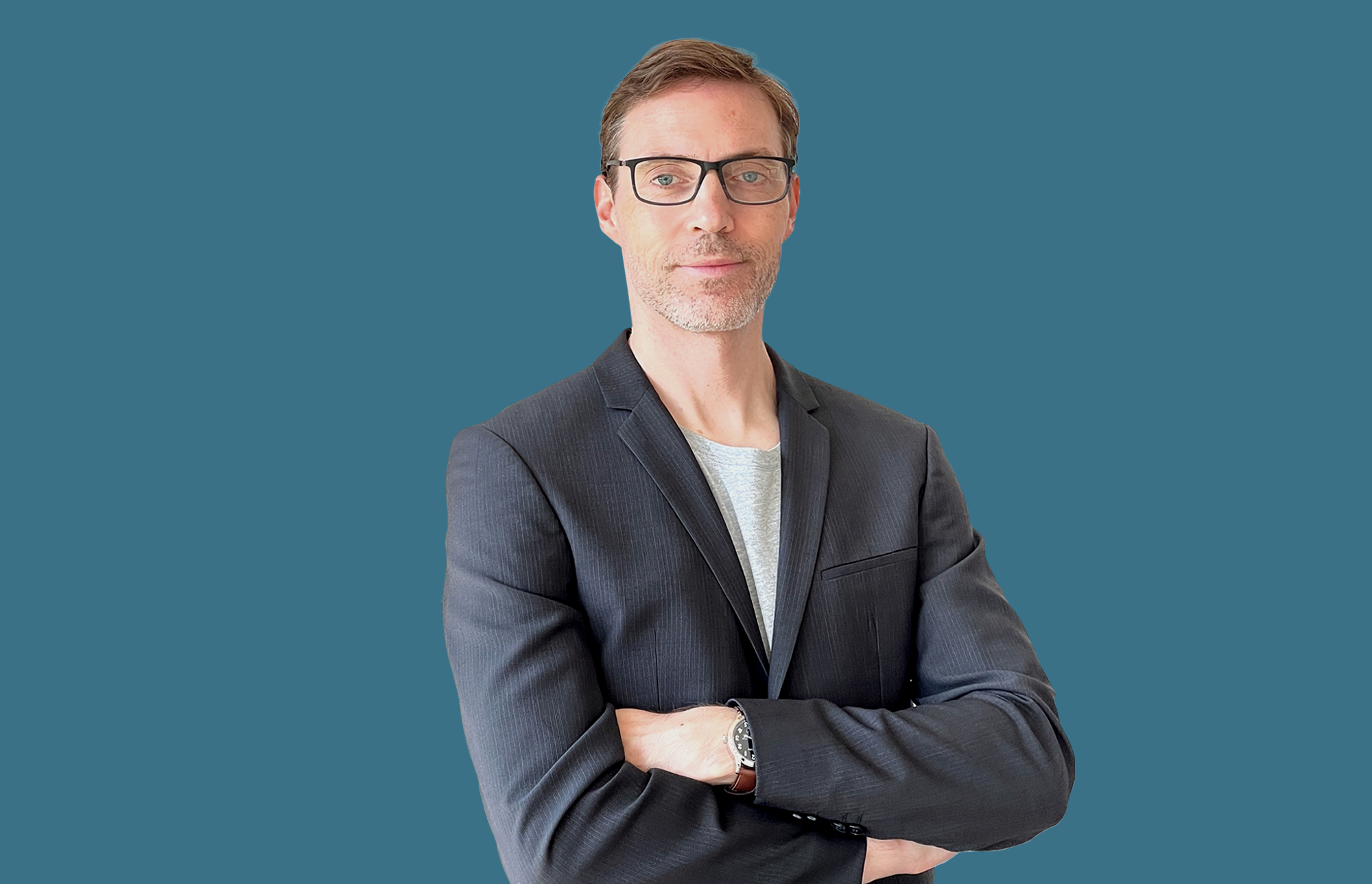 Dominik is a Managing Director based in Singapore and is focused on the secondaries market. He is responsible for the origination and execution of secondaries transactions, both LP and GP-led and has successfully closed dozens of transactions with clients in the region during the past decade, among others in China, Japan, Singapore, Hong Kong, South Korea, India, Australia and New Zealand.

Previously, Dominik was Head of Secondaries Asia Pacific at Lazard. Prior to that, Dominik spent ten years at Greenhill (fka Cogent Partners) initially based in Europe but later in Shanghai and Singapore to lead the firm's Asian secondaries business.

Before embarking on his career in the secondaries market, Dominik worked as a management consultant across Europe for four years and completed his MBA in the United States. Dominik grew up in Germany where he spent the first 25 years of his life before moving abroad. He is a passionate runner and recently started playing tennis.

Get in touch with Dominik regarding secondaries.