D’Angelo added that the business will advise on primary fundraisings, secondaries transactions and strategic advice mandates across private equity and venture capital, real assets and private credit. It will have a global focus.

Thrive already employs more than 20 staff – including former Eaton colleagues – across eight markets, six of which are in Asia, Chan said. These are Shanghai, Hong Kong, Singapore, Taiwan, South Korea and Japan. It also has a presence in London and Boston.

“Asia is arguably the fastest growing market for private capital, yet the least penetrated vis-à-vis the US and Europe, and the most difficult to access for potential clients,” D’Angelo said. “We are building a global business but with a very strong Asia angle, with roots across the continent.”

He added that Thrive is developing proprietary software to make the fundraising process more efficient: “We’re massively investing in proprietary software to basically transform an information-rich, but often piecemeal, process into a fluid, accessible, data-driven framework which will allow us to raise capital in a much more efficient way and free up more time where it matters most – advising clients.

“We’re not replacing human interaction and letting a machine do the work for us. We’ll still work alongside our GPs and LPs – that won’t change. But what will change is all the intelligence gathering, the flow of information and what you learn from past experience to better execute primary and secondary assignments.”

Thrive’s team includes Singapore based Dominik Woessner, a former senior member of Lazard’s Asia-Pacific private capital advisory team, who joined as managing director this year, affiliate title Secondaries Investor reported in May. It is expected to add additional staff members in the coming weeks and months.

Tyrangiel was the longest serving Eaton veteran of the three founders, having worked for the firm in Shanghai, Hong Kong and New York between 2011 and 2018, per his LinkedIn profile. He left the firm to launch financial services software company Asense, which has since merged with Thrive. A 2018 trademark application for Asense references investor relationship management, client reporting, investment portfolio accounting and investment performance tracking, among other functions.

D’Angelo joined Eaton in 2016 in London and left after two years. Chan joined in Hong Kong in 2014 and departed last year amid a broader exodus of placement agent talent in Asia-Pacific. Eaton recently lost all senior staff in mainland China.

Eaton was voted placement agent of the year in Asia for four consecutive years from 2015 to 2018 in the annual PEI Awards, as well as Secondaries Advisor of the Year in Asia in 2016 and 2018.

Chan said: “This is the same team and the same people, doing the same thing they were over the past decade, but with a new, innovative solution.”

The rich text element allows you to create and format headings, paragraphs, blockquotes, images, and video all in one place instead of having to add and format them individually. Just double-click and easily create content. 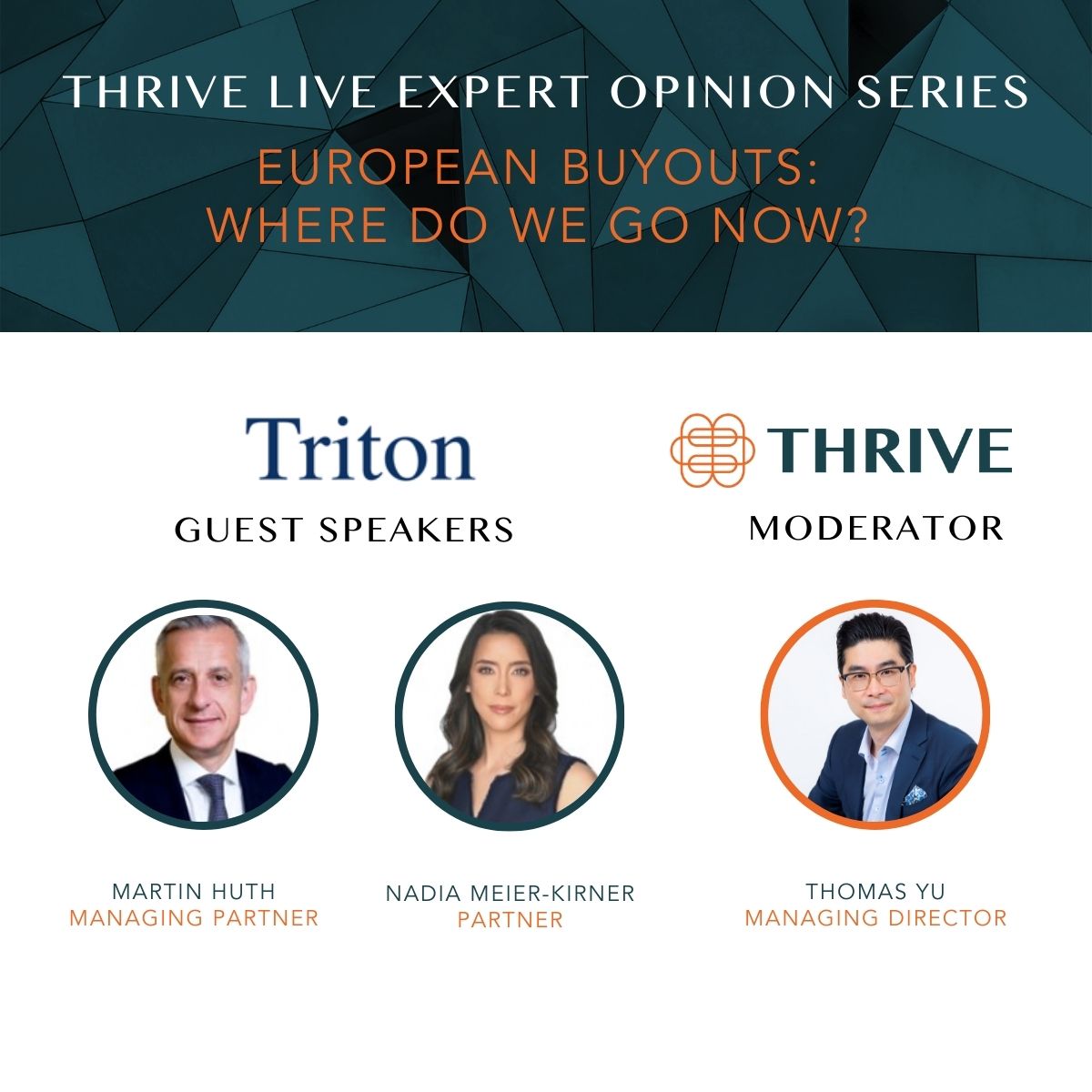 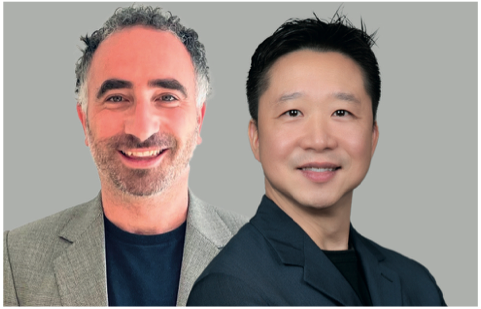 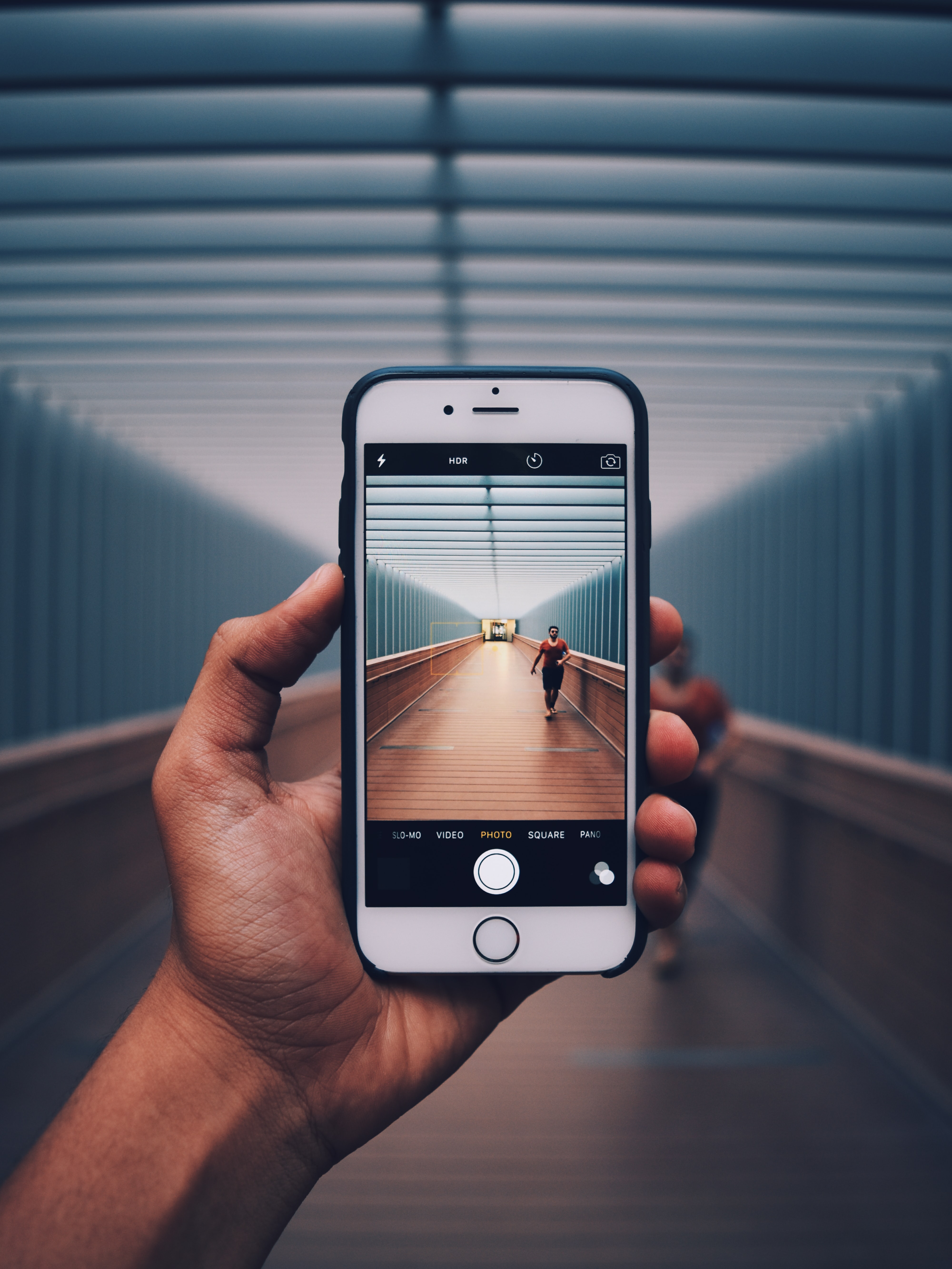