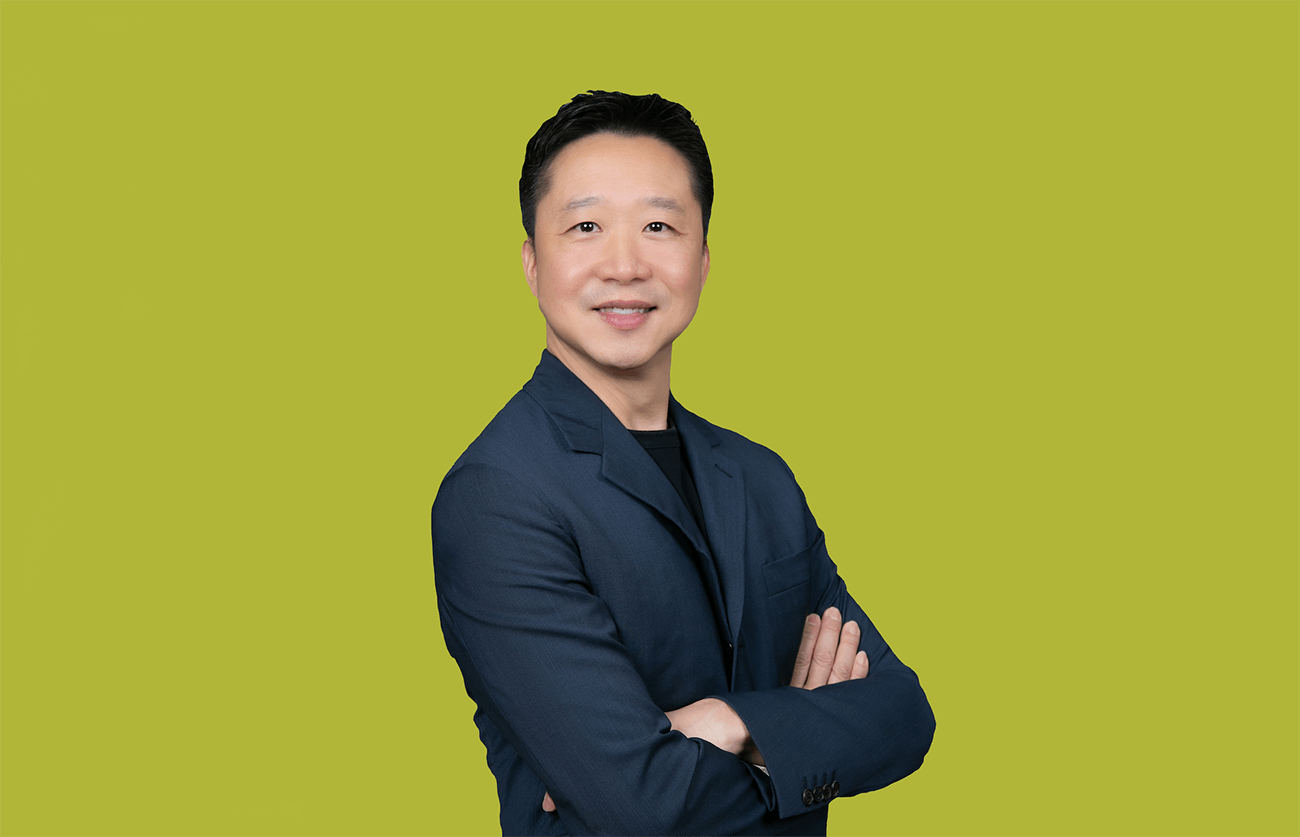 As one of the co-founders of Thrive, Jackson focuses on helping alternative asset managers open up to new markets and achieve their next wave of growth.
‍

Jackson was the co-head of Asia for Eaton Partners and at that time he worked hand in hand with the other co-founders of Thrive. Together they built one of the most successful and award-winning GP advisory businesses in the region. Prior to joining Eaton Partners, Jackson built the Asia business for Hamilton Lane and headed business development for the firm.

Jackson has been a pioneer and first mover in Asia’s alternative industry in the last 25 years. He has helped many institutions start their alternative investment programs, and has worked with numerous prominent global players building their Asia presence. He is also known for his success in assisting a number of first-time funds launch their business and for his innovation in creating different structures and solutions for both LPs and GPs in complicated transactions.
‍

Jackson was born in Hong Kong, grew up in Australia and now lives in Hong Kong, leading Thrive’s business in Asia. He is both a sailor and a snowboarder. He also serves a number of non-profit associations in HK, the most recent one being the HKYWCA.

Get in touch with Jackson.