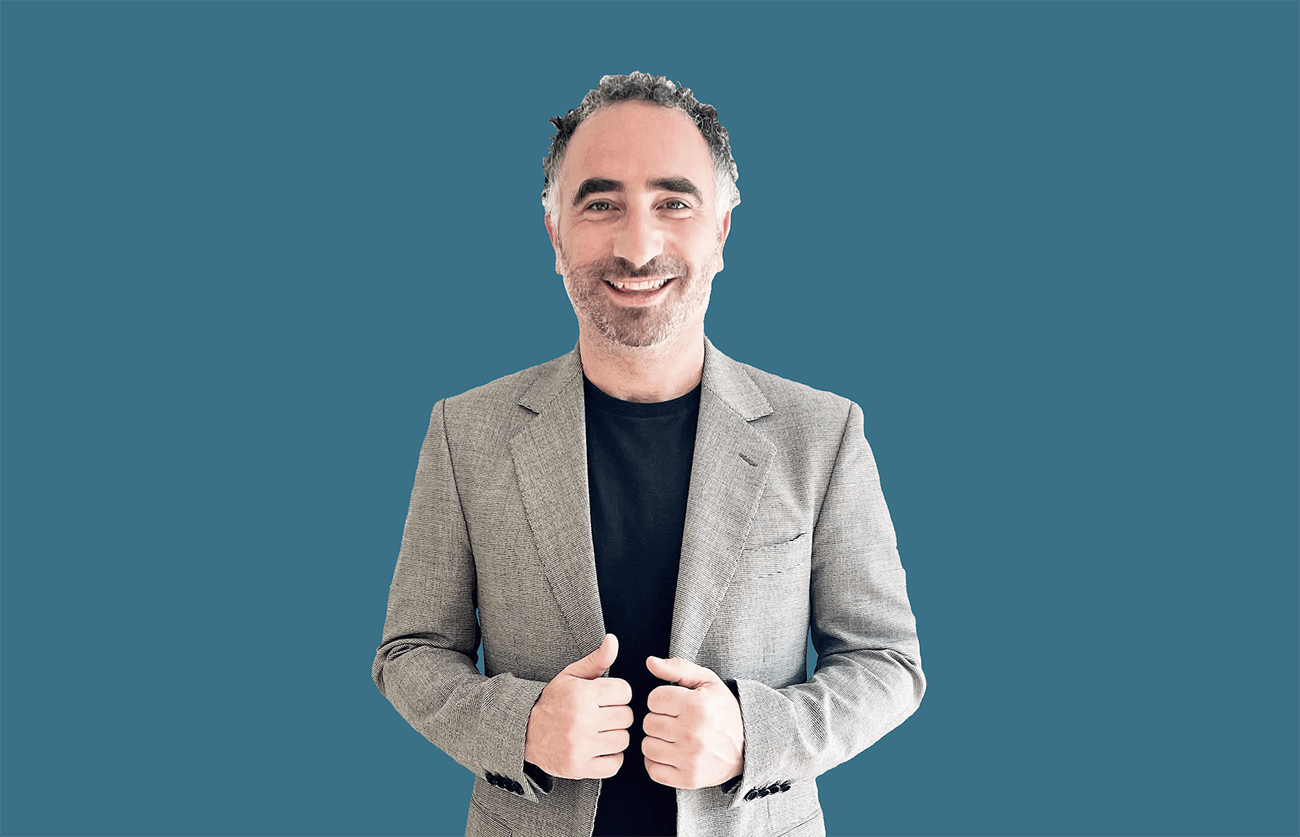 Gianluca is passionate about building businesses and facing the challenges that they entail. He co-founded Thrive with a small group of friends and trusted partners who share the vision that technology can play a vital role in innovating a static industry.
‍

Prior to founding Thrive, Gianluca led the successful turnaround of Eaton Partners’ EMEA business and re-positioned it from a mere distribution hub of US and Asian products into a highly profitable business unit by partnering with a high quality roster of European clients. During this period, he worked very closely with his current Thrive co-founders and successfully executed many cross border transactions with them. Before Eaton Partners, Gianluca co-built the European franchise of Probitas Partners, which became the leading European GP advisory business at that point in time.

Gianluca has also founded and built a fast growing casual dining group with 3 distinct F&B brands. The company has been ranked in the FT1000: Europe’s Fastest Growing Company and has won various industry awards for its innovative business model.
‍

Born and raised in Rome (Italy), Gianluca loves sports, people, Asian food and sailing. His dream is to become an actor, but it is unlikely that will ever happen.

Get in touch with Gianluca.